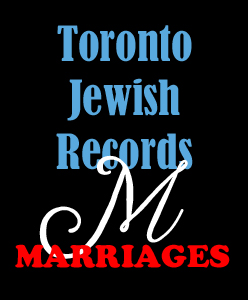 Background: This is an index of 3,754 records of marriages that took place in Toronto in varied years ranging from 1905 to 1936. The main source is the York County Civil Marriage Records at the Ontario Archives. Also included are some 400 marriages performed by Rabbi Yehuda Leib Graubart.

Details: These indexes were compiled from microfilmed copies of handwritten records that were sometimes very difficult to read; transcription errors are therefore inevitable. Words were usually transcribed exactly as they appeared, despite apparent spelling errors in the original.

In general, our specialized transcribers are far more likely to recognize and decipher Yiddish and Hebrew names than non-specialists used at other sites. As a result, marriages may be found here that might not surface elsewhere.

Rabbi Graubart was chief rabbi to Toronto’s Polish Jews during the 1920s and 1930s. Four of his original marriage registers, dating from 1926 to 1936, were accessed at the Ontario Jewish Archives.

A special feature of the Graubart registers is that they routinely show the towns of birth: many such towns, including Staszow, Ostrowice, Kielce, Radom, Lagow and Sandomierz, lie in the heartland of the region from which a preponderance of Toronto Polish-Jewish immigrants originated. Please note that a counterpart record exists in the provincial registers for most if not all of the Graubart records, so duplication is to be expected. However, unique details will likely appear in each record.

Instructions: To conduct a search, type in the first three or more letters of the surname of the bride or groom.

Soundex functionality (beta version) was added on November 10, 2019. The use of wildcards has not yet been implemented. ♦

Thanks to Steve Morse for his assistance. For further information on the Graubart marriage records, please visit the website of the Ontario Jewish Archives website. 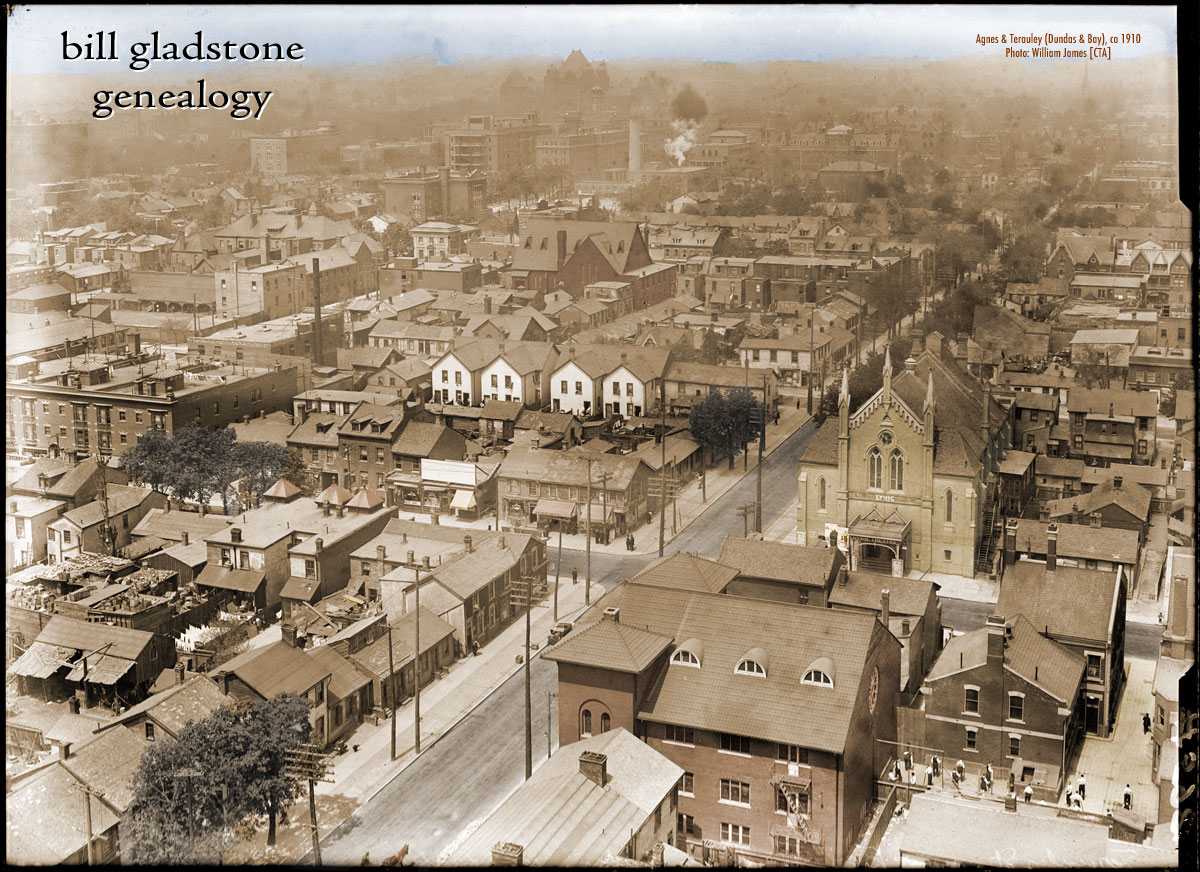