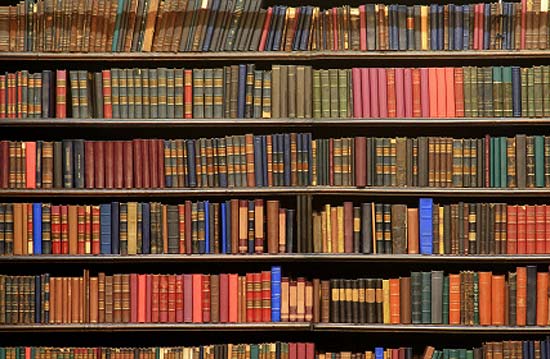 Ever since the great exodus of Montreal Jews to Toronto began some 40 years ago, the Toronto Jewish community has undergone continuous growth while Montreal’s has been in slow decline, so that today there may be approximately twice as many Jews in the Greater Toronto Area than in the Montreal region.

However, one area where Montreal still reigns supreme is its venerable, 101-year-old Jewish Public Library, which is sustained by a $5-million endowment and holds more than 150,000 items. It also hosts a large children’s library, archives, multimedia centre, and antiquarian books collection.

By contrast, Toronto’s public library was closed some eight years ago when all of its books and resources were shipped to an off-site storage facility where they are still gathering dust. Picture a ghostly library in perpetual dark, as silent as any librarian might wish for, and you will not be far wrong.

“They’re in storage on Magnetic Drive,” said Dara Solomon, director of the Ontario Jewish Archives and spokesperson for the now-defunct library. “The movers relocated the library and took all the books out of the boxes and set them up on the shelves.”

Tasked with finding a new home for the books, Solomon has been unable to find any takers. “No one is interested in taking on older books,” she said. “I haven’t been able to find any interest in them.”

The Toronto Jewish Public Library was founded by bookseller Ben Zion Hyman in the 1930s in a storefront location on Spadina Avenue, and by 1940 had moved into the Chambers Building at College and Spadina.

Later it operated out of premises on Markham Street and Glengrove Avenue before moving in 1983 into its last location at 4600 Bathurst Street, where it was known as the Albert and Temmy Latner Jewish Public Library. Today the Frank and Anita Ekstein Holocaust Library fills the location where the former library used to reside.

For some reason, Toronto’s Jewish community never saw fit to develop the Jewish Public Library into a first-rate institution comparable to the one in Montreal. By far the best Judaica collection in the city is housed in the Robarts Library at the University of Toronto.

As odd as it seems, since the rise of the internet many public libraries are moving away from books into electronic resources like ebooks and online databases. Times have changes and the public no longer seems to need or crave printed words as once they did.

Despite the existence of the ghost-library in storage, Toronto’s Jewish Public Library has closed permanently and for good, with no prospect of revival, Solomon confirmed. It closed “due to a lack of resources and a decline in circulation of books being taken out,” she said. “That’s a universal problem that libraries are having.” ♦