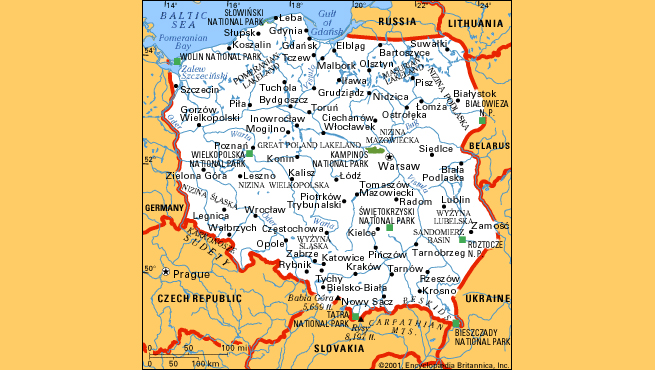 From the Canadian Jewish Chronicle, September 19, 1919

◊ Note: “In 1919, Russian Jews were caught in the middle of a civil war, and became the victims of warring Red and White Russian, Ukrainian and Polish forces, among others. Thousands of pogroms resulted in the loss of an estimated 100,000 Jewish lives. Polish troops, Petlura’s soldiers, and Bałachowicz’s squads staged pogroms against Jews in practically every town they captured. Jews, accused by the Poles of treason, espionage and support of communism, were victims of murders in a string of cities in the course of the Polish-Soviet War. In Ukraine at this time, murders of Jews took place on an unprecedented scale, second only to the Holocaust years of World War II.” — Wikipedia

Two resolutions calling for approval of compacts entered into by certain of the Powers, in conformity with stipulations of the Treaty of Versailles, were discussed in committee and adopted in the Commons today.

One motion voiced the endorsement of the agreement between the United States, Belgium, the British Empire and France on the one hand, and Germany on the other, with respect of the military occupation of the territories of the Rhine. The other motion approved of the treaty between the United States, the British Empire, France, Italy and Japan on the one side, and the newly-established republic of Poland.

Mr. S. W. Jacobs drew attention to the reports that massacres of Jews in Poland were taking place on a large scale. He wished to know whether the Government had any official information.

Mr. Doherty replied that the Government had received no such information. He added that this was just the kind of thing that the League of Nations could deal with, and that therefore the sooner it was constituted the better.

Mr. Jacobs: “And in the meantime, does the Hon. Minister propose that the whole of the Jewish nation now in Poland be annihilated?”

Mr. Doherty replied that Great Britain and the United States were investigating the charges of atrocities, and that without doubt any necessary measures to deal with them would be taken.

Mr. Jacobs: “I trust that if Mr. Paderewski runs up against the League of Nations, he will find that he is playing with fire and not a piano.”

Mr. McKenzie thought that it would be better not to ratify the treaty until Canada was satisfied that Poland was living up to her obligations.

Mr. Doherty replied that the treaty was for the purpose of imposing obligations on Poland. It would be poor logic to refuse to ratify the treaty because Poland was acting badly.

Mr. McKenzie remarked that he would have nothing to do with a nation which was acting as Poland was said to be acting. Honest men avoided dealing with thieves, scoundrels and murderers. He said the Canadian plenipotentiaries and the League of Nations should not have granted national rights to the Poles until they were able to maintain order and check the flood of massacres and murders which were being reported.

Mr. Jacobs asked what had happened to the resolution on Poland sent to the Government some months ago.

Mr. Doherty replied that it had been sent to the Government of Great Britain, and added that two inquires into conditions in Poland were now under way.

Mr. Jacobs then read an article from the New York Nation, respecting the treatment of Jews in Warsaw and at Vilna. At the latter place it was charged, there had been many murders when the Poles occupied the city. These murders, said Mr. Jacobs, had taken place since the treaty with Poland had been signed. ♦