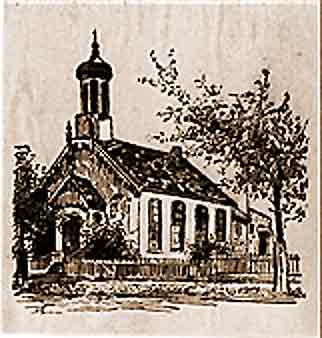 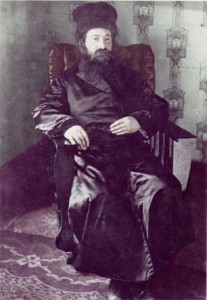 Their first place of worship was a small cottage at the rear of a house on Chestnut Street in the downtown “Ward” neighbourhood of Toronto. After worshipping at this location for several years, the congregation moved to a small place on Centre Avenue. Finding these quarters too small, the members purchased a former Baptist Church at 17-19 Elm Street in 1905.

The Globe of October 19, 1908, reported that a fight broke out among congregants during election proceedings for a new president. The Globe called it “one of the liveliest rows that part of the city has had for some time.”

“The trouble was not a war of words such as The Ward usually indulges in, but a genuine old-fashioned fight with chairs, hammers and knuckledusters used freely to the great detriment of the heads and faces they came into contact with.” 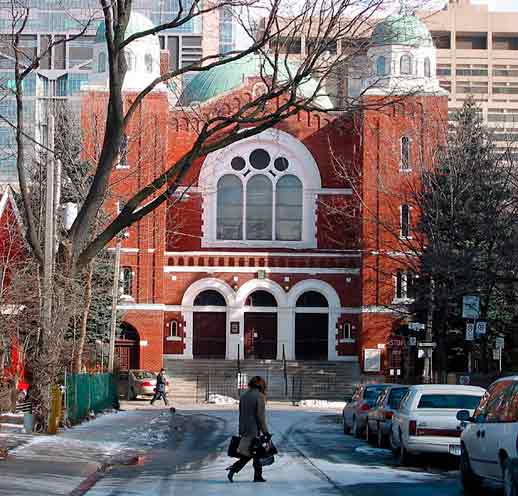 The 45-member congregation was divided sharply over who would become president after the current president, Lewis Rothstein, stepped down. A nominated candidate had been accepted by some, but not others. More than 100 people had crowded into the building, allegedly including some “bruisers.”

One witness, heavily bandaged about the head, told the Globe in Yiddish-inflected English: “Ven dose other fellows come in we ask them to sit down . . . . Instead they jump up and start to fight right away. One man comes in with a sledge hammer. Then everybody fight, and a fellow come up and hit me vith a piece of iron tied over his fist. . . .” 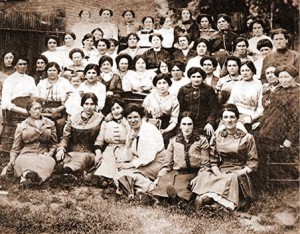 Needless to say, it was a highly embarrassing moment that was unfortunately magnified by a second stormy meeting in December 1908. That gathering was broken up when someone dumped a package of cayenne peppers in the synagogue stove, sending fumes throughout the building that forced everyone outside, alternatingly gasping, sneezing and “laughing between sneezes.”

“The House of Jacob (Beth Jacob) Synagogue is divided into two main factions,” the Globe explained. “The one is headed by Louis Rothstein and other by Louis Rottenberg backed by two other prominent Hebrews. At the former stormy meeting Rottenberg nominated a man for the position of president of the synagogue, then held by Louis Rothstein. Rottenberg’s man was elected. Then Rothstein claimed that the election had not been properly held and demanded that another vote be taken. Yesterday’s meeting was the result of his protest.”

Ultimately the congregation reportedly decided to refer the dispute to arbitration. This sort of dispute was by no means uncommon in Toronto’s early Jewish history, and most would have been forgotten except for the permanence of newspaper reporting.

Installation of a new Torah at Beth Jacob in February 1910 was an occasion for happy rejoicing, according to the Globe. The celebration began at the synagogue; then the congregation paraded to the home of a prominent congregation at 31 Teraulay Street, where it lasted until morning prayers. In 1910, the congregation had about 75 members. 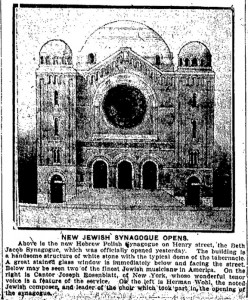 In 1913 the congregation acquired the illustrious and learned Rabbi Yehudah Yudel Rosenberg as its spiritual leader. He became known as the “Poilisher Rebbe” as opposed to the “Galitzianer Rev” and the “Russian Rebbe” (Rabbis Yosef Weinreb and Yakov Gordon respectively). During his five years in the city, Rosenberg also founded the Eitz Chaim Talmud Torah in a building, originally an Italian club, on D’Arcy Street. Rosenberg moved to Montreal in 1919.

The city approved the congregation’s plans for a new synagogue, to be built on Henry Street, in November 1920, and the building opened in August 1922. 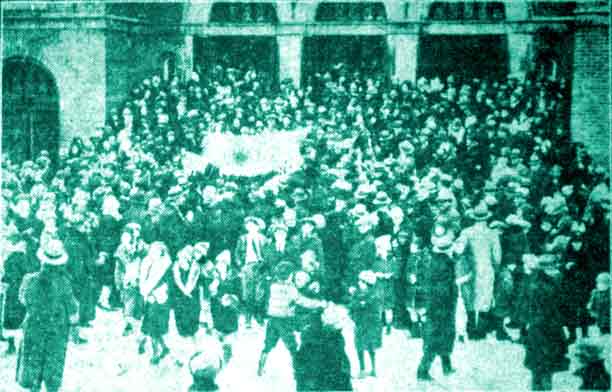 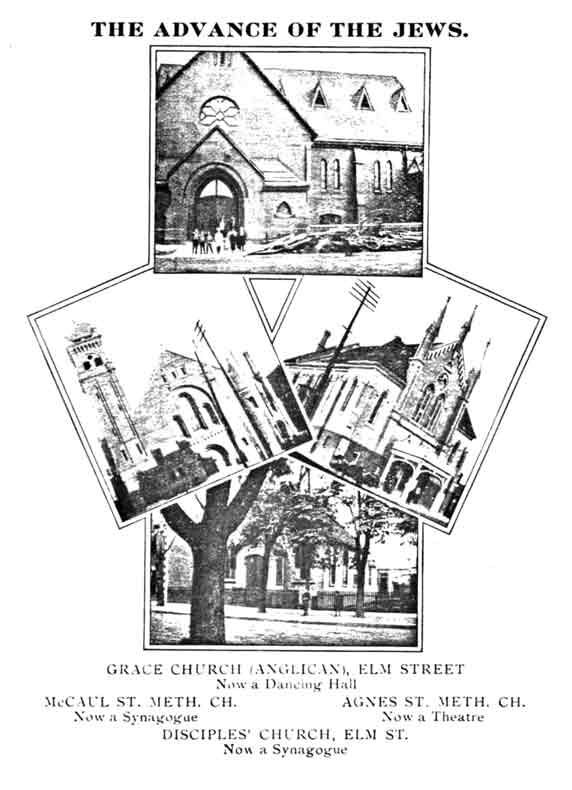