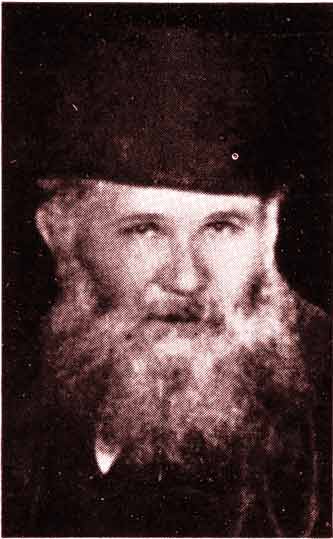 Tribute paid by 3,000 at funeral of rabbi

Nine Toronto rabbis took part in the services, including Chief Rabbi Gordon of McCaul Street, who delivered the main tribute to Rabbi Clavir; Rabbi Weintraub of Bay Street Synagogue, Rabbi Lenger of the Roumanian Jewish Congregation, Rabbi Levi of the Sons of Israel Congregation, and Rabbi Silverstein of the Henry Street Congregation. Special memorial hymns were sung by Cantor Wladavsky and his chioir. Burial was in the McCaul congregation cemetery.

Rabbi Clavir was born near Vilna, in Russia, and was studying to be a rabbi when he was called to fight in the Russo-Turkish war. After the war he settled in Iasy, Roumania, where he completed his studies, married and became a rabbi at a synagogue where he remained for 26 years. He came to Toronto 25 yeaers ago, established his connection with the McCaul Stret Synagogue, and maintained it to the time of his death. He was an untiring social worker throught his term here.

His daughters are Mrs. S. Rankin of Hamilton and Mrs. N. Segal of Montreal. He is survived also by his widow and one brother, Elman Clavir, retired merchant, living on St. Clair Avenue. Rabbi Clavir had 18 children, one of whom, Annie Clavir, nursed him through his entire illness. ♦