Congregants of Beth Sholom Synagogue who gathered for the first seder of Passover in 1982 also used the occasion to commemorate the 94th birthday of Lily Rosenberg, who was born in Bialylshick, Poland (between Radom and Warsaw) on April 3, 1888. 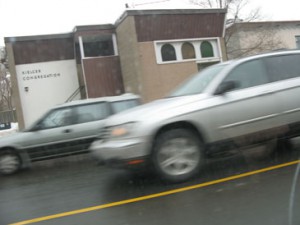 In 1982 Lily and David Rosenberg had six children, 12 grandchildren and 12 great-grandchildren, the Canadian Jewish News reported in a story in its April 1st issue of that year, and many were in attendance at the seder. Five of the six children were still living: Rose Black, Alex Rosenberg, Molly Rose and Jeanine Fletcher, all of Toronto; and Bill Ross of Fort Lauderdale.

When David Rosenberg left Poland for Canada in 1914, the plan was for Lily and their two children to follow soon afterwards. But war broke out and she went to live with her parents instead. The family was reunited in Toronto in 1920, and Lily brought over her mother, brothers and sisters to Toronto before World War Two.

The Rosenbergs lived on Dundas Street for 32 years. David Rosenberg was a partner in the Toronto Packing Company, which sold chickens. He was also president of the Kielcer Shul, then located at Dundas and Huron. David died in 1960. In 1982 Lily was still a member of the congregation, which had moved to a building at Shelborne and Bathurst.

The family owned a Willys-Knight car that had cost $2,000 but which made people think the family were millionaires, Rosenberg recalled. ♦ 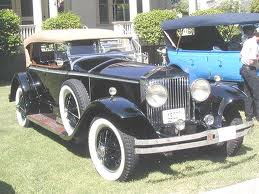