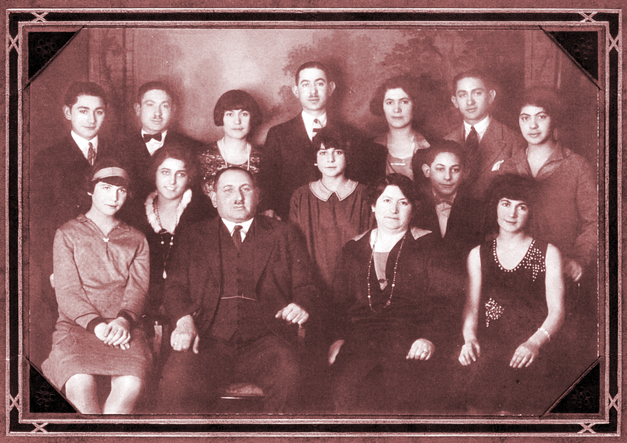 Mrs. Green was one of a family of 14 and came to Canada from Russia. She was married in 1922. In the 1930s she participated in a dramatic group of the Labour League and appeared in many Yiddish “protest” dramas.

Moshe Grossman, whose funeral took place last week, was one of the pioneers of the Toronto Jewish community, the Canadian Jewish News reported towards the end of December, 1962. He was greater than ninety years old at his demise.

Grossman settled in Toronto nearly sixty years earlier as an immigrant from Ostrovtse, Poland. He was one of the founder of the Ostrovtzer Society. He is survived by four sons and two daughters. One of his sons is the Honourable Alan Grossman, M.P.P. and Commissioner of the Liquor Control Board of Ontario. The others are Isadore, Sam and David. The daughter are Mrs. Yetta Wertman and MRs. Ida Offstein. He also leaves twenty grandchildren and thirty great-grandchildren. ♦

Hundreds of Torontonians, among them the leaders of the Jewish community, participated last Thursday in the last rites for the late Esther Harris, one of the well known elder ladies in our city, the Canadian Jewish News reported in late December, 1962.