This obituary appeared in the Toronto Evening Telegram, November 2, 1925.

Many at funeral of Mrs. Draimin

Deceased Was One of First Jewish Citizens of Toronto 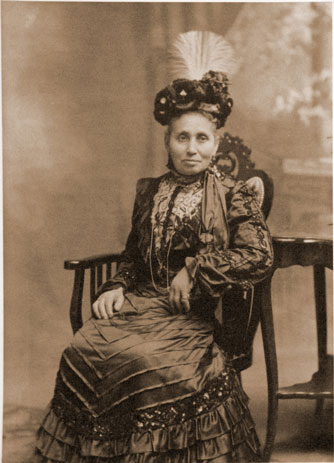 In the death of Mrs. Flora Draimin, aged 83 years, wife of the late Jacob Draimin, who died at the home of her son, Archie Draimin, at 80 Beverley street, Friday, Toronto lost one of her pioneer Hebrew citizens, who came to Toronto with the first ten Jewish families and remained here up until her death.

There are very few of the pioneer Hebrews who came here at the time still alive. Death followed a lingering illness. She passed away in her sleep.

Mrs. Draimin was born in Bezin, Poland, lived there for may years, married and then came to Toronto in 1880 to live. At that time there were but ten Jewish families in the city. She had seen many changes, watched the city grow to its present proportions, and lived in many parts of the city. Her first residence was at the corner of York and Richmond streets.

She is survived by a large family. There are three sons, Charles Draimin, of Brodey, Draimin Fur Company; Archie Draimin, insurance agent, and Murray H. Draimin, furrier, president of the Bloor Street Men’s Business Association; six daughter, 17 grandchildren and seven great-grandchldren. All of the family reside in the city. 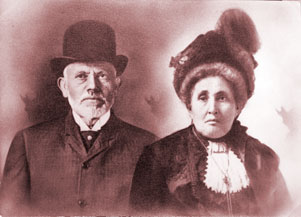 The funeral was held yesterday. There were many floral tributes. Among them were wreaths from Magistrate Jacob Cohen, Edmund Bristol, M.P.; J. G. Eastwood and Stewart Gooderham, as well as the immediate family.

The services were held at University Avenue Synagogue, with the three leading Rabbis officiating. They were Rabbi F. Isserman, Rabbi Jacob Gordon and Rabbi A. barkin. Interment took place at the Goel Zedec Cemetery on Jones avenue.

Among the many present at the last rite service were James McCausland, M.P.P.; H. C. Hocken, M.P.; Lt. Col. Geary, M.).; Edmund Scheuer, Joe and Louis Singer, Theodore and Joe King, of Whitby; Phil Kremer, of Rochester; Ralph Cooper, of Buffalo, and Lou Hart, of Montreal. The corege was made up of almost 200 automobiles and two floral cars.

For many years the late Mrs. Draimin was president of the Women’s Burial Society as well as other charitable organizations. ♦