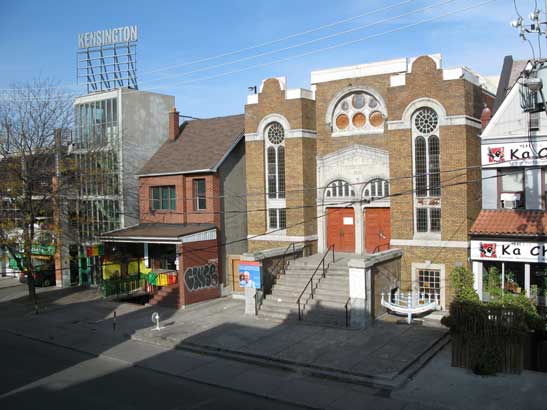 The morning after firefighters quenched a late-night arsonist’s blaze at Toronto’s Anshei Minsk Synagogue, congregants arrived to a chilling sight: thousands of prayer and holy books, charred by fire and soaked by firefighters’ hoses, were littered across the building’s front steps and the adjoining sidewalk.

While the building sustained damage estimated at several thousand dollars, damage to the shul’s library of about 2,000 holy books cannot be so easily tabulated.

The books, including many Torah commentaries, Talmudic folios and kabbalistic works that were more than a century old, had been in temporary storage in boxes until new shelving could be built.

They were being stored upstairs in the women’s gallery, precisely where a person or persons unknown had broken through a rear fire escape door and set the fire on March 11 at about 2:15 a.m. Firefighters had tossed the books from the upper windows while battling the fire.

In a swift and generous gesture of support, Heritage Canada, a federally-funded heritage organization, announced that it would allocate funds to restore the holy books.

Within days of the fire, a team of white-suited conservators from the Canadian Conservation Institute arrived at the 1920s-era synagogue, which is located in the formerly Jewish Spadina neighborhood and houses the city’s only remaining daily downtown minyan.

Wearing white suits and gas masks as protection against lingering smoke and chemical fumes, the conservators spent almost a week packaging books and fragments carefully into boxes, separating each layer with sheets of waxed paper.

The boxes were loaded onto a refrigerated truck and transported to a Montreal plant for freeze-drying, a process that is expected to remove the excess moisture from the pages and prevent mould and further damage.

For Rabbi Shmuel Spero, who has been at the Anshei Minsk for 14 years, the books were an integral part of the spiritual life of the congregation.
“These weren’t just old sidurim that weren’t being used,” he said. “My plan was that most of these books were going to put back out, but we didn’t have enough shelving.” 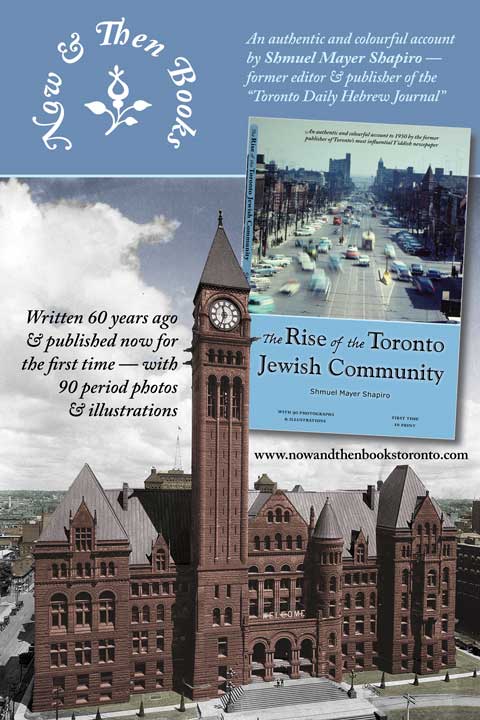 Summoned to the burning building in the middle of the night was a shock for him, he said, but he added that it’s been an immense comfort to see how many people have offered to help, and especially Heritage Canada’s mission to rescue the books.

“I’m very grateful that the fire was not allowed to go any further,” he said. “They said another 15 minutes and the whole sanctuary would have been a different story.”
The first day after the fire, the morning minyan davened outside the building. Despite the damage, about 80 people have already participated in a Shabbaton and many also came to celebrate a wedding.

“Ha-Shem has brought us a lot of happy moments in this past week,” Rabbi Spero said.

Soon he and the conservators will likely face the painstaking task of determining which books can be saved and which must be relegated to holy burial.

“People have been very moved by the fact that Jews bury their books, and the significance of that,” Rabbi Spero said. “That’s been a very significant thing. When they hear the explanation, they say ‘Wow, they’re so precious.’ It’s like an enlightenment to them.” ♦

Note: Despite the best attempts, the books proved irreparably damaged, and none were saved.